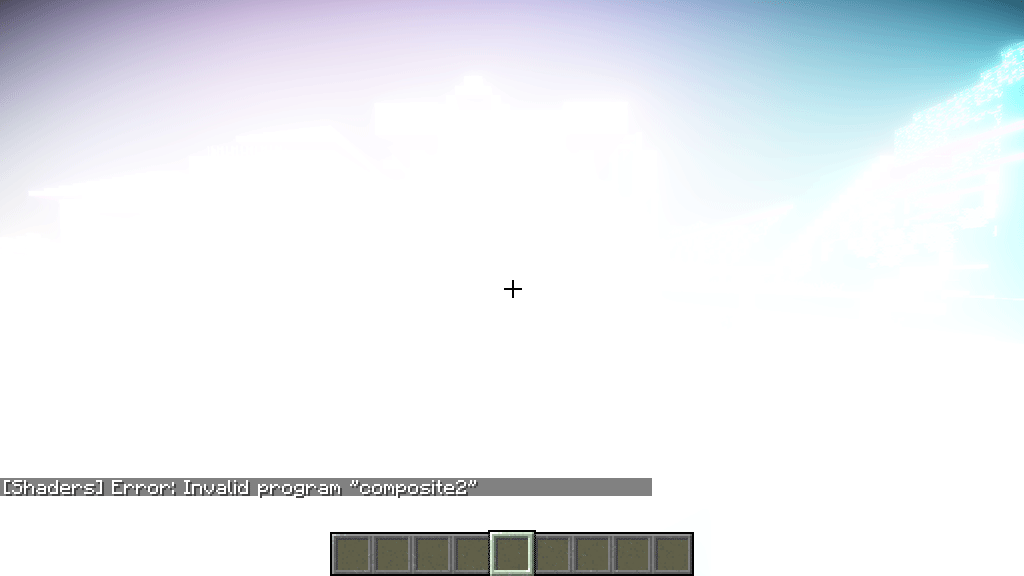 This is a shader pack related problem.
Contact the shader pack team for help: continuum.graphics/contact.

It means that your computer can't handle the pack.
Try to optimize the game with Optifine, and give Minecraft more RAM.

How to add RAM to the game 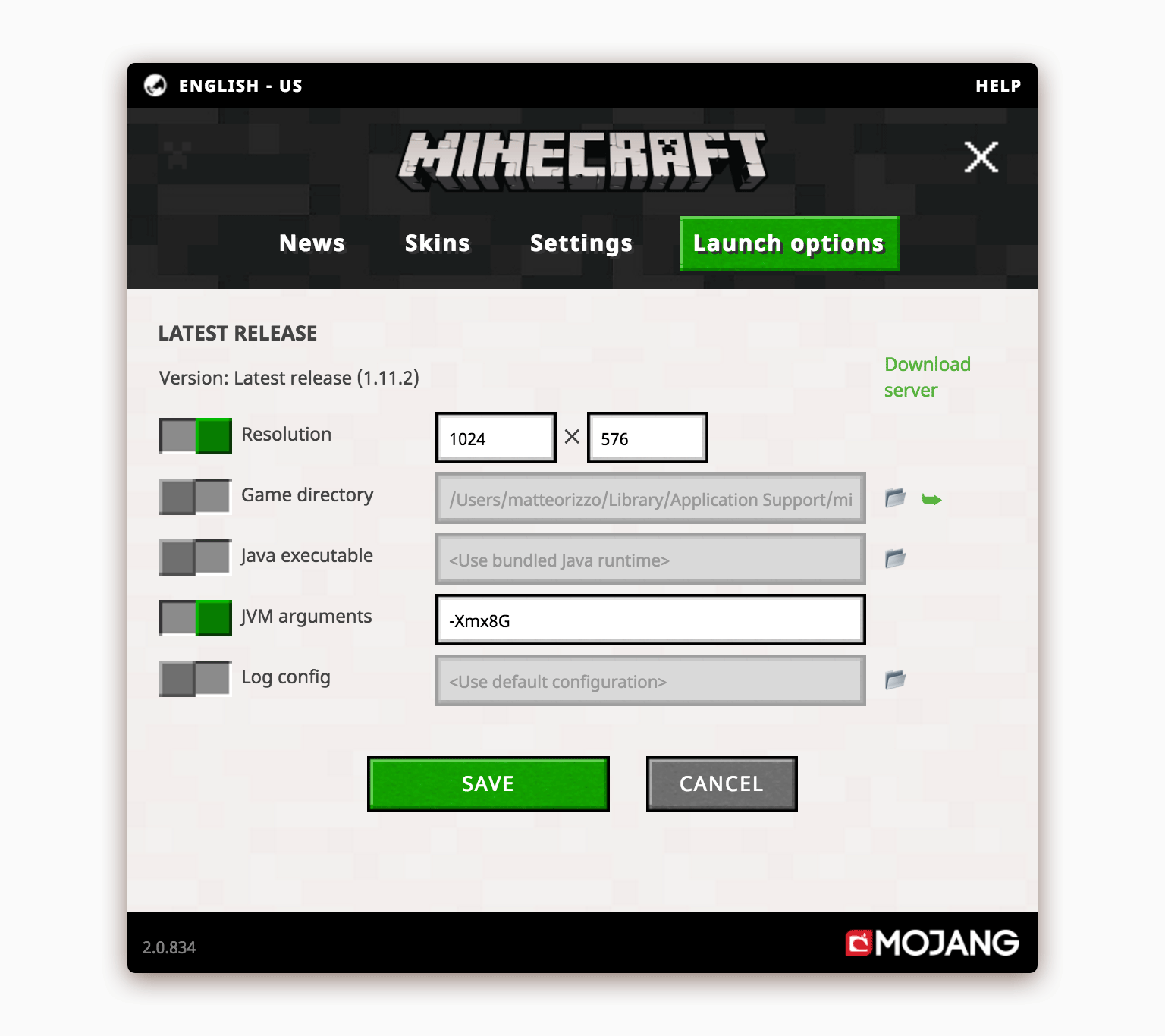 1. Open the launcher and head to "Launch options"
2. Enable "Advanced settings" and then open your profile
3. Enable "JVM Arguments" and replace everything with -Xmx2G
Now replace the 2 with the amount of RAM present in your system.
For example: if you have 4GB, paste -Xmx4G. If you have 16GB, paste -Xmx16G. 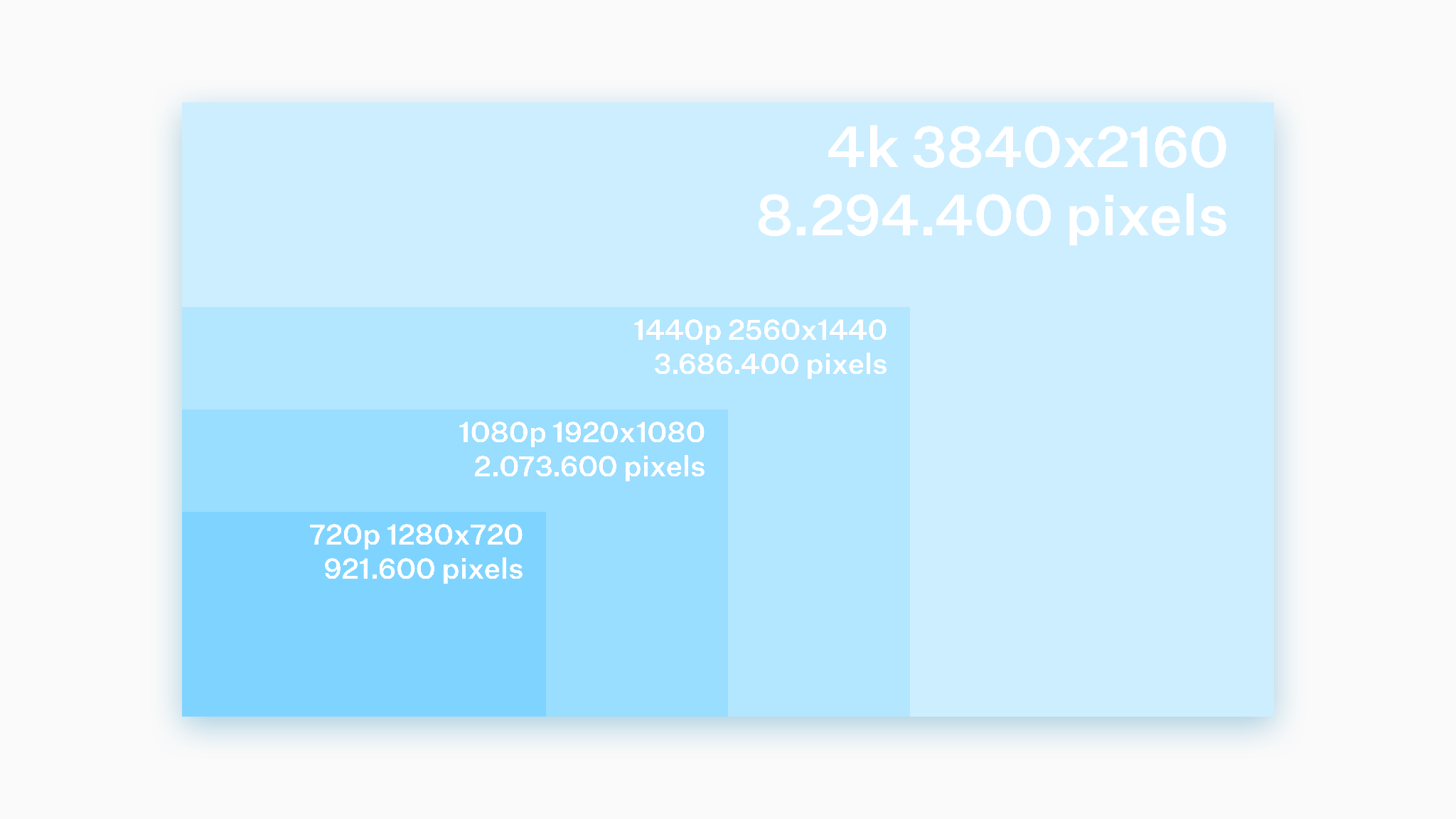 Your screen resolution plays a major part in performances.
The higher the resolution, the lower the framerate.
Playing at 4K will give you less performance than playing at 1080p.

If you're getting FPS under 60, try to play at a lower resolution.
For example, don't set Minecraft to fullscreen: instead, play in a window and set its resolution before launching the game in the launcher settings.